Albie's aims for a brighter future

Just4Children seek funds to help Albie access therapies, treatments, respite and equipment that he needs for a better quality of life. 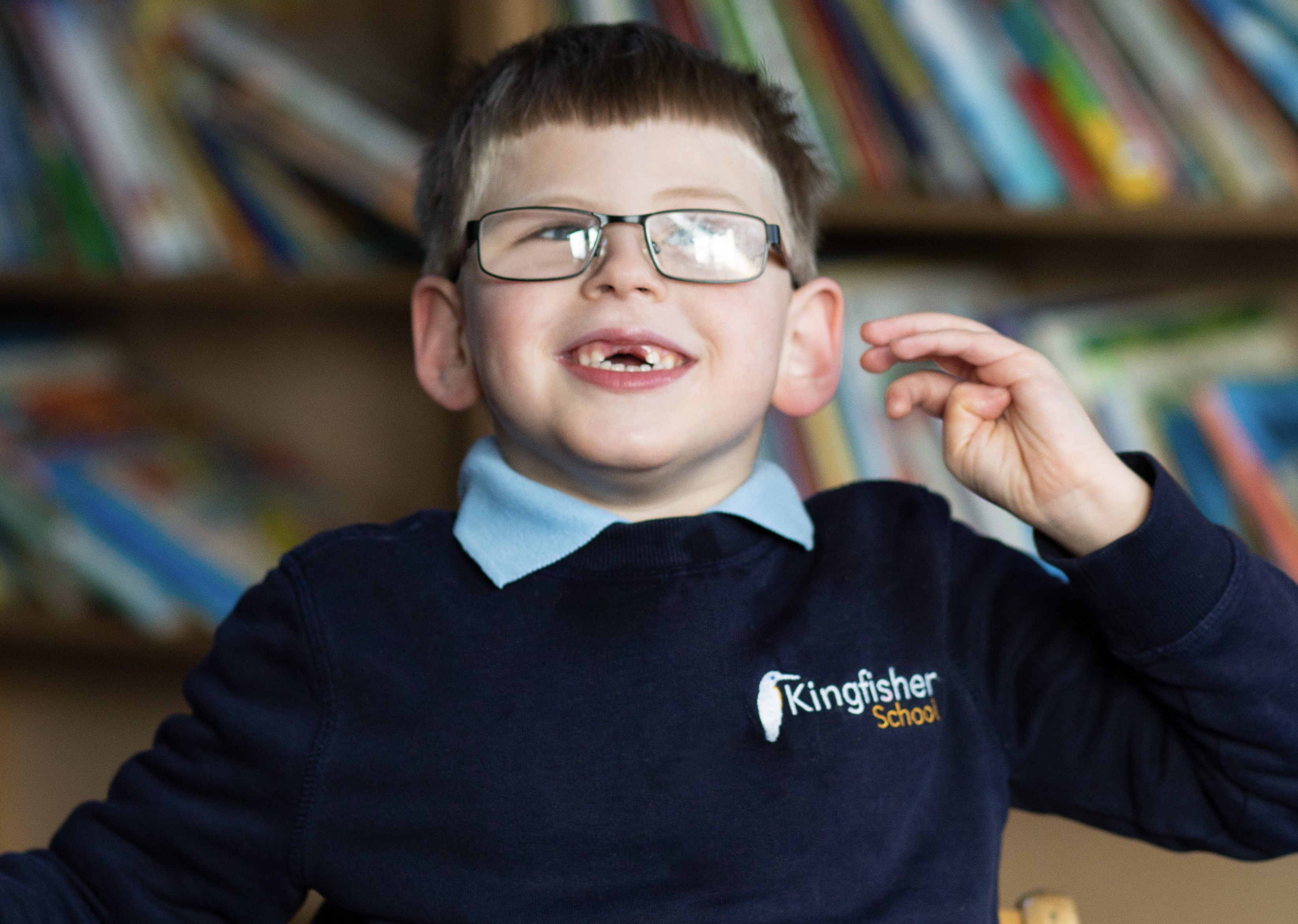 Albie is aged 9 from Abingdon. He was born poorly and immediately put on a life support machine. During the first days of his life he had a left sided stroke and caught meningitis. This left him with brain damage.

By age 3, he was unable to sit or hold his head up and he had seizures 24-7. He was given a 20% chance of living to his fifth birthday.

At 18 months old, he had his first brain surgery in London. He had a very complex brain surgery where they disconnected the left side of the brain from the right side. This was an exceedingly difficult decision, but it stopped his and seizures and the multitude of his medications was slowly reduced. As a result, he was a happier baby and thankfully we were granted Helen House flexicare respite.

However, after this surgery he suffered water on the brain and had his first VP shunt fitted in 2015. Unfortunately, this malfunctioned on several occasions. In addition, he suffered with brain stem cysts causing him to have several more brain surgeries.

Since 2018, Albie is trying to walk and talk. He wears pads and can feed himself. He is truly an inspiration and loves new experiences.

Albie’s future is a lot brighter then when first diagnosed when he was born. The more input we put in will help him in adulthood. Albie’s family and NHS professionals have supported him also in the great strides he has reached.

Thank you for helping Albie continue to prove his doctors wrong. We appreciate all help so we can provide him the support he needs to succeed.